Understanding the medicinal world especially relating to pregnancy may be quite confusing, especially if it is something that you haven’t thought about on your own before. For a complete explanation by professionals, you can head to eggdonorandsurrogacy.com. Fertilization is generally known as conception or when a sperm and egg unite as one.

Pregnancy actually begins with gestation, not with conception. Nowadays with so much medical and technological advancements and progress, gestational surrogacy is not a surprise – people are able to become parents where they weren’t able to do so before.

Fertilization and Gestation Conception or Fertilization is defined as the beginning of any normal pregnancy, which starts as a result of a union of the sperm and the ovum. This is often known as the ‘fertilization’. It also marks the commencement of the development of the new individual. All of this occurs inside the mother’s womb.

Gestation is defined as the carrying of the embryo, within the uterus of the mother.

In these cases of fertilization surrogacy, the women or surrogates get artificially inseminated. This is done by the donor sperms of intended fathers. A surrogate mother has to carry and deliver the baby and does not have any rights to the baby. A surrogate is a child’s biological mother in some cases but is often using a donated egg as well. She is just acting as the person to carry the baby. In some cases, the surrogate’s egg is used as well, but this is increasingly rare – this is called fertilization surrogacy.

The requirements of the surrogate mother are as follows:

With surrogacy, nowadays anybody can have children. Surrogacy is costly but extremely effective. Any childless couple or gay couples or single parents can have babies with surrogacy. There are many commercial and professional surrogates.

The agencies conduct the process by keeping the surrogates and the parents in touch. This is a significant procedure, which is a blessing to the childless couples.

Fertilization and gestational surrogacy are both options for people who want to become parents and cannot do it on their own – for whatever reasons. 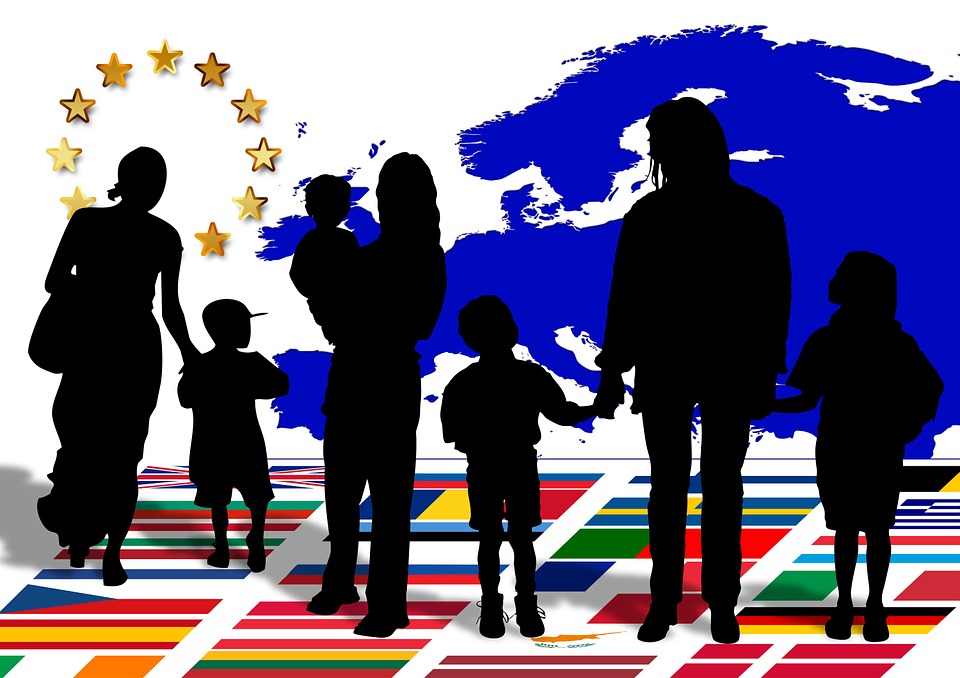 PREVIOUS POST ← DADspirations Review and Father’s Day {Giveaway}
NEXT POST What Are the Risks for Surrogate Mothers? →

I just could not depart your web site before suggesting that I really loved the usual information a person supply in your guests? Is gonna be again ceaselessly in order to inspect new posts.

I just could not go away your website before suggesting that I extremely loved the standard information an individual supply in your visitors? Is going to be back ceaselessly in order to investigate cross-check new posts.

when writing an essay https://checkyouressay.com/

Reply
what are the 5 critical thinking skills
December 19th, 2021

Reply
what is a descriptive essay
December 19th, 2021

how long should a college essay be https://topvpndeals.net/

how to write a good introduction for an essay https://tjvpn.net/

how to structure an essay https://thebestvpnpro.com/

topics to write about for an essay https://vpn4home.com/

Reply
how to write a why this college essay
December 20th, 2021